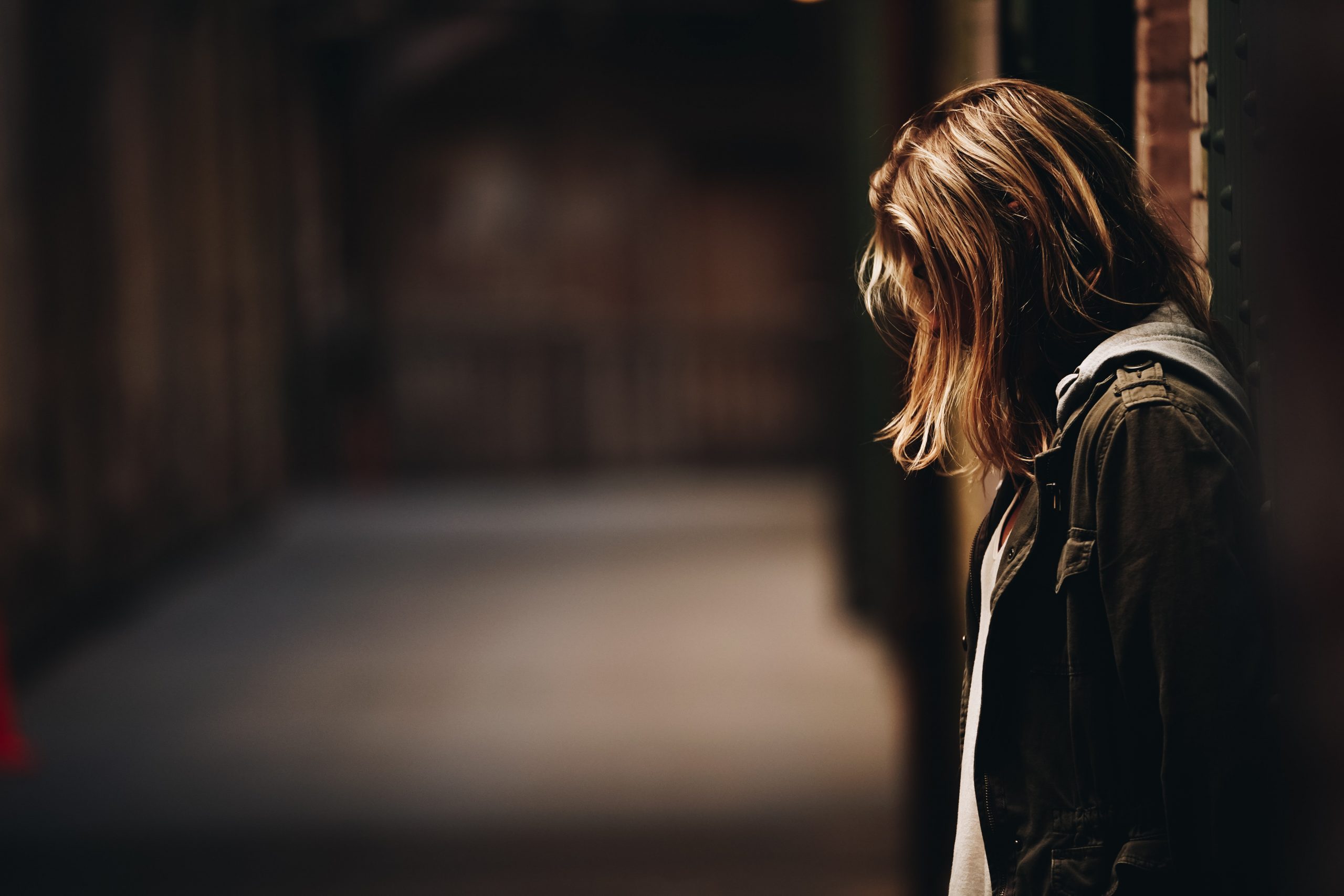 25 Nov What you need to know about Intimate Partner Violence: Part 1

Intimate Partner Violence, or IPV, is a type of domestic violence. Domestic violence is an ‘umbrella term’ that also includes violence in other types of relationships, such as persons the victim is related to (by affinity or consanguinity to the 3 rd degree inclusively) and persons with who the victim lives such as a flat-mates, or a live-in carer. IPV is violence that happens between persons who are in or have had some form of a personal or sexual relationship, even if only dating and have never lived together. It includes person who are annulled, divorced, separated or cohabiting. It even includes persons with who the victim may have had a child, even in the child is deceased.

IPV can happen to anyone, but it overwhelmingly happens to women – because they are women. 1 in 4 women in Malta experience IPV at some point in their lives. Although for this series we shall be using pronouns ‘she’ for the victim and ‘he’ for the abuser, we note that non-binary folk or other forms of intimate relationships may also be seriously impacted by IPV.

The law in Malta recognises verbal, physical, psychological, sexual and economic violence. It includes any acts and omissions that cause harm. What does this mean? It means that someone can also be harmed because an abusive partner does not do something, such as call for an ambulance for the victim in an emergency or does not allow them access to economic resources to purchase basic needs like food or medicine.

The different types of violence tend to overlap. The abuser will use one or many ‘tools of abuse’ in his Coercive Control Tool Box.

Physical violence does not always leave visible marks and perpetrators are known to assault with intention: they choose which spots to go for, those that will be hidden under clothing, or those that can’t be covered. For example, victims have disclosed beatings to the face on the night before a job interview or before a girls’ night out with school friends. Physical violence is often accompanied with insults, swearing, shouting, threats and ridicule. Many have said that it is the verbal and psychological violence that take the longest to heal, some left struggling with anxiety disorders and depression for most of their lives.

Gaslighting and fear underpins psychological violence. Gaslighting is when an abuser will minimise, lie, manipulate, and twist cold hard facts until the victim begins to doubt her memory and her gut feeling. Eventually, the victim is told that she is going crazy. Requests for couples counselling is often met with the perpetrator’s suggestion that the victim ought to visit a psychiatrist because she’s “theone that’s crazy”. How many years of having all this brainwashed into  your head do you need before you start to wonder if it could be true? Perhaps you have lost it a bit. So maybe he is right: no one will believe you because “you’re crazy”. The fear of being carted away to a mental hospital and having your children removed from your care can keep victims trapped until anything is better than living with their abuser.

Abusive partners know that money is power, so some will try to control their victim’s access to resources that will include more than just money, such as opportunities to study, or get a job. Sometimes abusers may rape their partners or cause unwanted pregnancies to keep them out of the workforce. And let’s just make this very clear right now: sexual violence is about power, not sex. It is the ultimate message that the victim has no say at all even over her body, that she is an object that belongs to the abuser and he will do what he pleases with it. Rape is used to break the victim, so that she will believe she is completely at his mercy.

We could easily say that all types of violence cause psychological harm, whether verbal, sexual, physical or economic. It could be a perpetrator uses all types, a few or even just one type of violence, but the ultimate aim is always the same: To undermine the victim and create an imbalance of power to ultimately gain control.

Coercive control might seem complex, but if we break it down from the perspective of the victim, it soon becomes clear. The relationship is governed by a regime of clear and ambiguous rules laid out by the abuser stealthily and slowly over time. Breaking these rules result in a negative consequence usually taking the form of any of the above types of violence. This manipulative game coerces the victim to behave in ways the abuser wants her to. This means that, for example, she may have wanted to apply for a course to study, but she did not because she knew it was “against the rules” and breaking these rules will surely result in some form of negative consequence. Even though it appears that she ‘chose’ not to apply, we can’t really say that is the entire truth of the matter. An isolated victim opts out of attending her best friend’s hens party not because she does not want to go, but because attempting to even bring the subject up might lead to a vicious escalation of violence. The last time she brought up her colleagues’ girls’ night out the argument got so bad she ended up dragged from the hair and thrown out of the house. And this is how victims learn to walk on eggshells and disconnect from social life, because the rules change all the time and you never know when you’re breaking one.

This article was written by Elaine Compagno.

In Part 2 we shall be looking at the cycle and the pattern of violence.

If you or a loved one are in a toxic relationship and need help, please reach out to the national crisis support service, the Domestic Violence Unit at Appogg by calling 179.