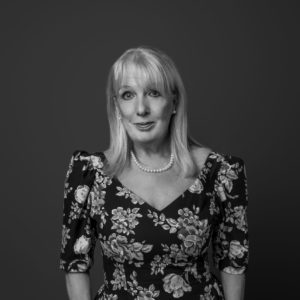 Patricia was born in Scotland. She settled in Malta in 2008 with her three youngest children and partner Julia. She considers herself to be fortunate enough to have been a full time stay-at-home Mummy to her brood, and a bonus Mummy to a whole host of little girls who have come her way since 2009.

Patricia is now a permanent Mummy to 4 out of 13 children who have sleepily made their way into her heart, from birth. She says that each one of them will always remain a part of her.

Relocating to Malta was not without issues. But Patricia now uses that period of learning and adjustment to help and assist others where she can. Patricia doesn’t like being called an ‘activist’ – she prefers to be known as the Mummy who gets things done.